In order to undertake this work we had to screen off an area using tarpaulins hung over strained stainless steel cables with tensioners between high level platforms to both sides of factory approximately 30 metre length x 20 metre width and 8 metre high in order to keep the Azera production area free from contamination. Once erected joints between the tarpaulins were joined with a heavy duty tape.

We installed whitewall PIR panels. Due to the risk of panels falling we built up panels to corners first at 90 degrees to each other to give stability as it was near to production and continued panels around until the walls were completed. We formed a sloping roof to contain engineering equipment within the Azera production line. The unit was made into two separate rooms. Windows, doors and a high speed roller shutter door were fitted together with louvres to allow air circulation.

R.L.Harrison Construction Ltd is a company registered in England and Wales with Company Registration Number 5672982 and VAT Number: 507 8427 36

R.L.Harrison Construction Limited are members of the following organizations –

• We have achieved Alcumus (formerly Safe Contractor) status which meets the requirements of the Safety Schemes in Procurement (SSIP) compliance for the sake of pre qualification questionnaires (PQQ) evidencing sufficient competence with regard to health and safety which is audited annually for compliance. 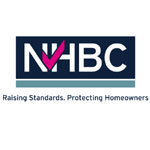 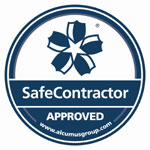 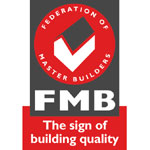 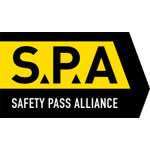 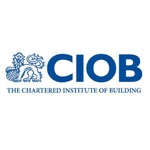